About one week ago today I found myself at The “World Famous” Doll Hut in Anaheim, California September 3, 2015 and I managed to come across some very interesting groups, all of which are worth mentioning.

The first band up was a group that goes by Shikobi Inc. In hindsight I wish that I had asked them the inspiration behind that name, because the “Inc” part evades me. The two Hession brothers, who I’m positive started the band, came all the way from their home in Australia to pursue their careers in music. Props to them, it takes a lot of courage to do that. As for their sound, I can say I definitely liked it, even though I wasn’t crazy about it. They reminded me at times of Rage Against the Machine except with lesser vocals. I had a really tough time hearing Aaron Hession, who was their vocalist, and because of that I think I didn’t really click as much with the band as I could have. He sounds good recorded though, so there definitely is something there. One thing I also found interesting about their vocalist Aaron, is his stage presence. He acts, or I should say, dances on stage as if he is in a pop boy band rather than in a rock band. Pretty entertaining to watch. In fact you should do just that by clicking here. 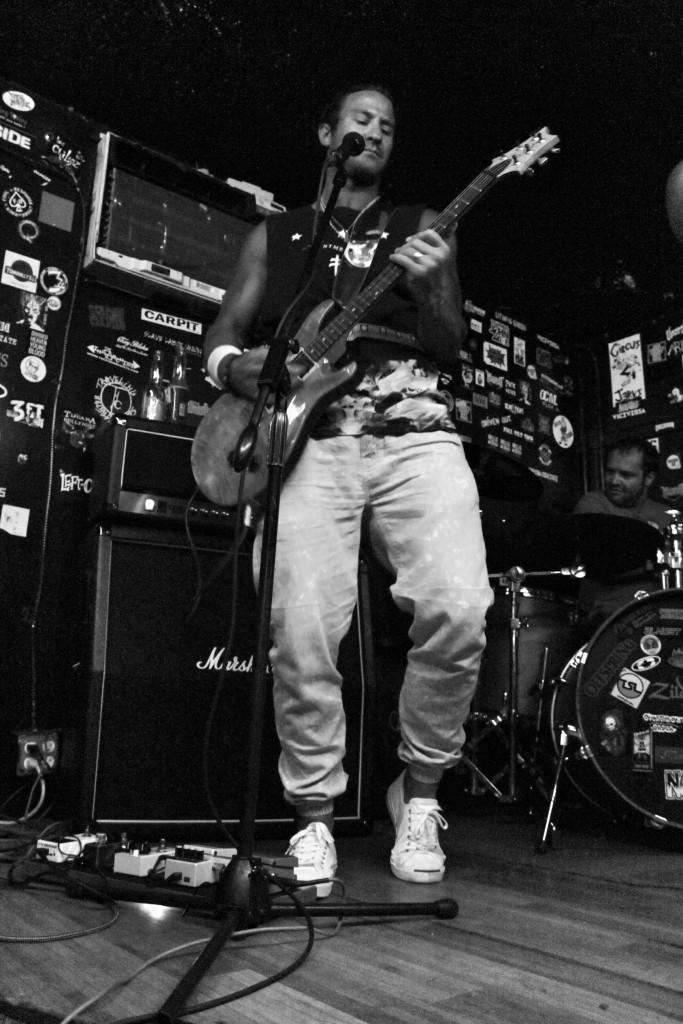 First thing that intrigued me about the next band, The Gnars, was that just before they came on, the Doll Hut was empty but then was suddenly filled with about 15 people that seemed to have just appeared out of nowhere. This certainly made me curious as to what this next group was all about. I have to admit, I think this group was probably my favorite in terms of liveliness (these guys were full of energy and it translated into their music) and how agreeable their songs were with me because all of them were good. In terms of style I can confidently call them a rock band but with quite a bit of pop, punk, and at times even surfer rock elements. They are a band I imagine myself listening to driving down PCH highway in a convertible with the top pulled down, the sun shining, and the wind tangling my hair. Oh yeah, one thing I’ll mention, these guys were probably the youngest of all the groups that played that evening, I think two of them weren’t even 21? Cheers for young talent. 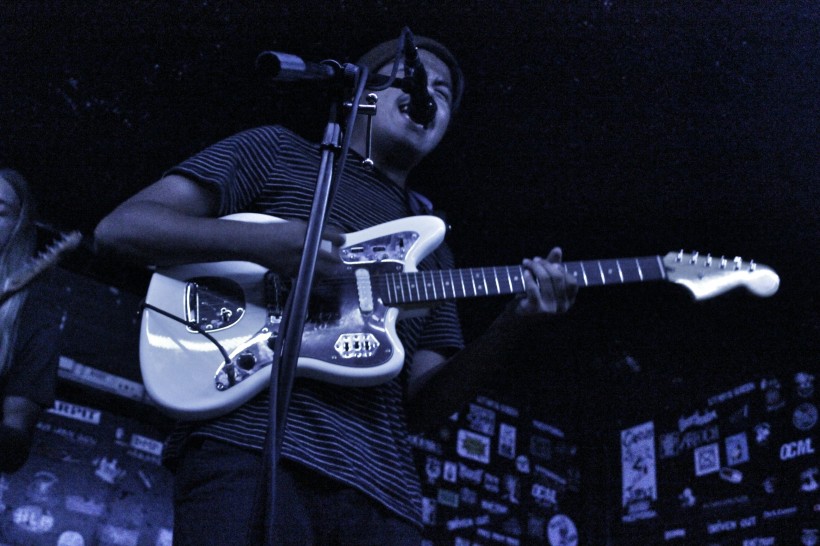 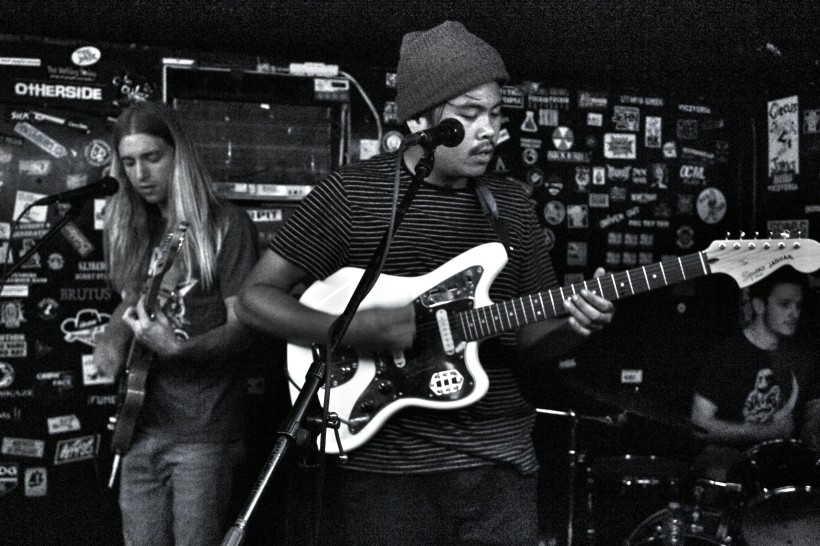 Following The Gnars is a band of three known as the Hollow Fortyfives. Their have more of a classic rock kind of sound but with some definitely garage rock and punk influences. Best thing about the band? How multi-functional their talent is. Both the guitarist and bassist act interchangeably. I was rather impressed when I saw Travis and Lucas switch up their roles about halfway through their set. Also fascinating is that ALL 3 of them can sing, even the drummer, Travis, who sang the lead vocals WHILE playing the drums for their song “Goldstrikes.” That shit is NOT easy. And when the three of them sing together, well it sounds fucking good. These guys were super confident in what they were doing, and I thought it showed. 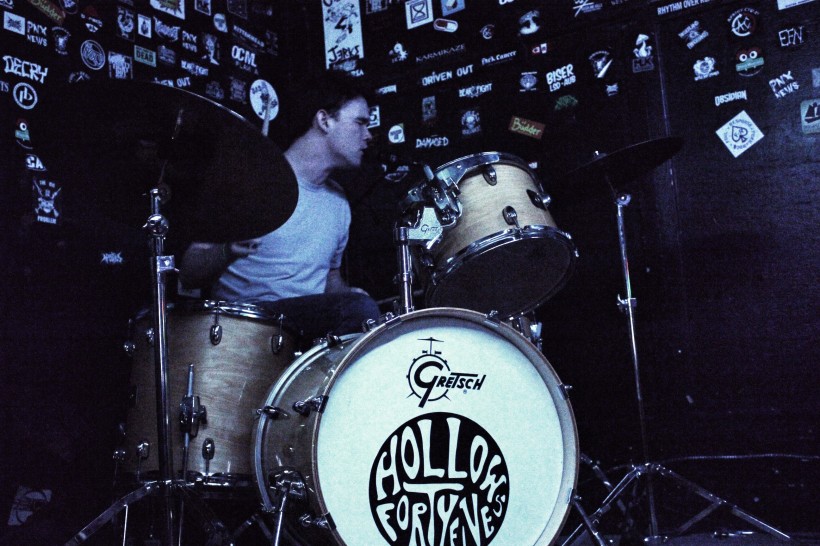 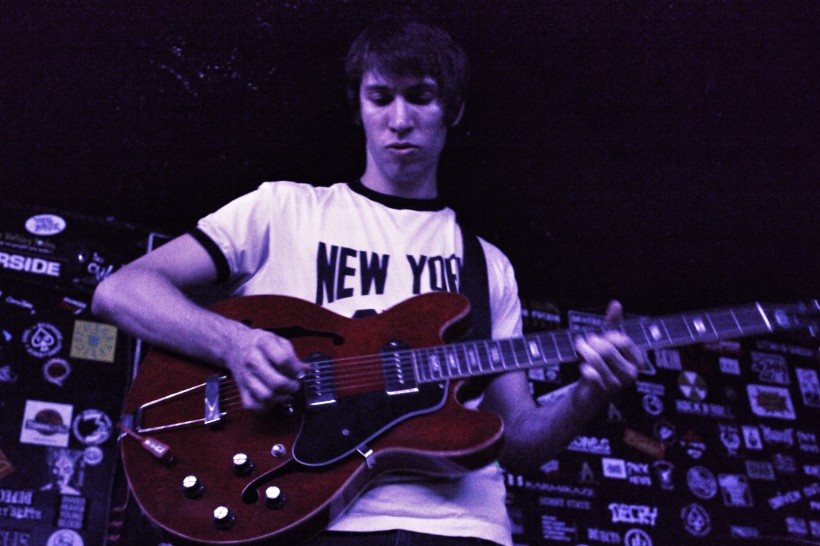 The fourth band, Fernweh, was by far the most mellow of the night. Very much indie rock. It was this group, though, that played my favorite song of the evening. I was enjoying their set somewhat until they played this instrumental song titled “The Knell.” I absolutely can’t get enough of it. This song in particular reminded me of this indie rock band known as White Lies. Maybe some of you know who they are. What I love about songs or even bands that implement some instrumental works, is how you can completely focus on the story of the song and where those melodies take you, without being distracted by lyrics. Silly as it sounds, I felt like I “went somewhere” listening to that song. I look forward to what other works are surely to come from these guys. 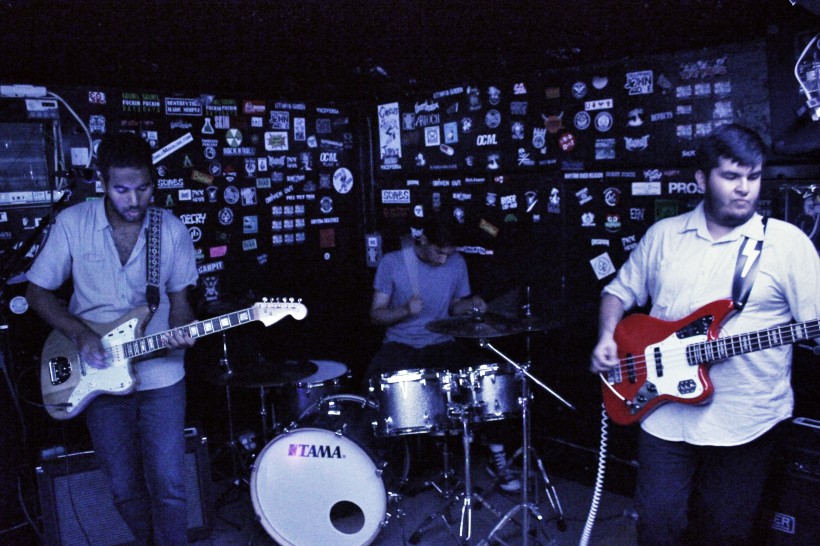 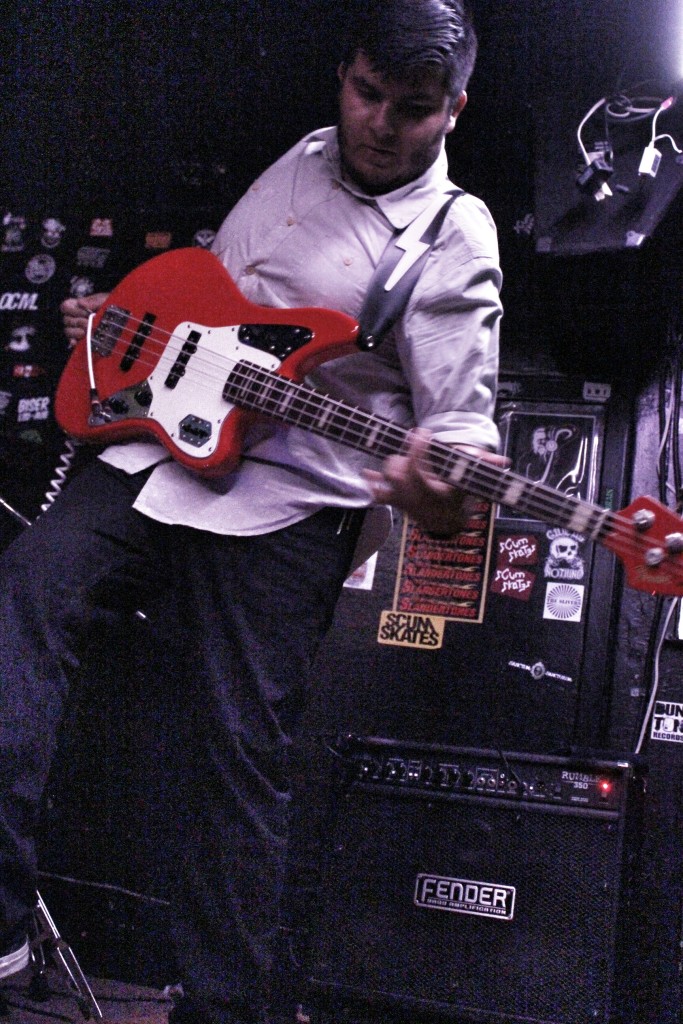 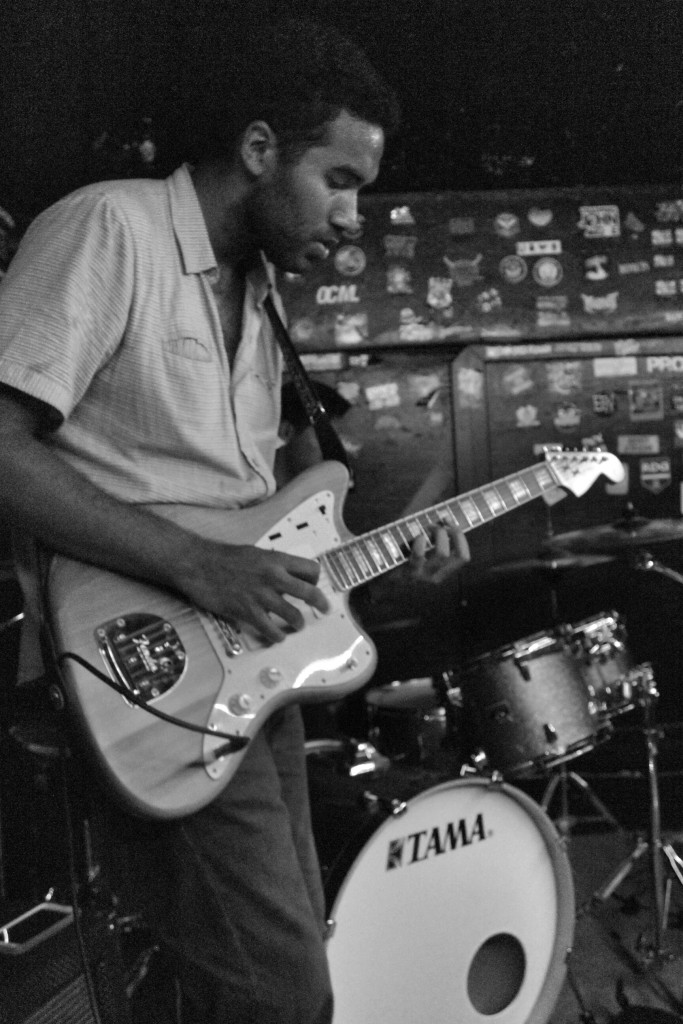 Finally following suit was the last band of the evening, The Randell Milan Band, who also has the same bassist from Fernweh (Jose appears to be spreading his seed). There are two things I liked best about this band. First, the heavy blues influence to their rock n’ roll. Love it. I find that anything with a hint of blues has this irresistible “catchiness.” Second, Randell Milan’s voice is killer! Seriously he has so much depth and power to his voice that you can’t ignore it. His voice and their sound combined made for a fun “good feel” type of vibe, and I thought it was a great way to end the night. 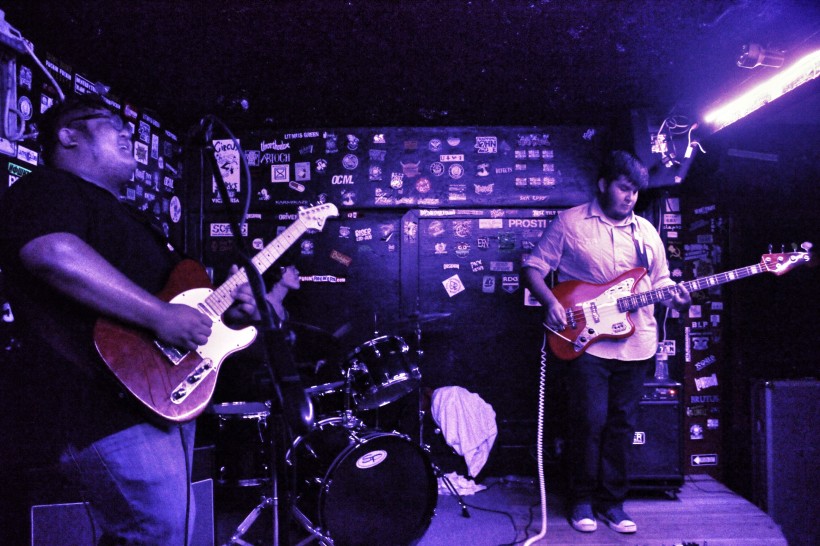