Back yet again (surprise, surprise) at the Wayfarer in Costa Mesa, CA this time to find the causal, yet swanky venue busier than usual on a Wednesday evening. Taking the stage this time were some out-of-town visitors: Significant Others from Pomona, CA, as well as The Diamond Light and The Wild Reeds from Los Angeles, CA. 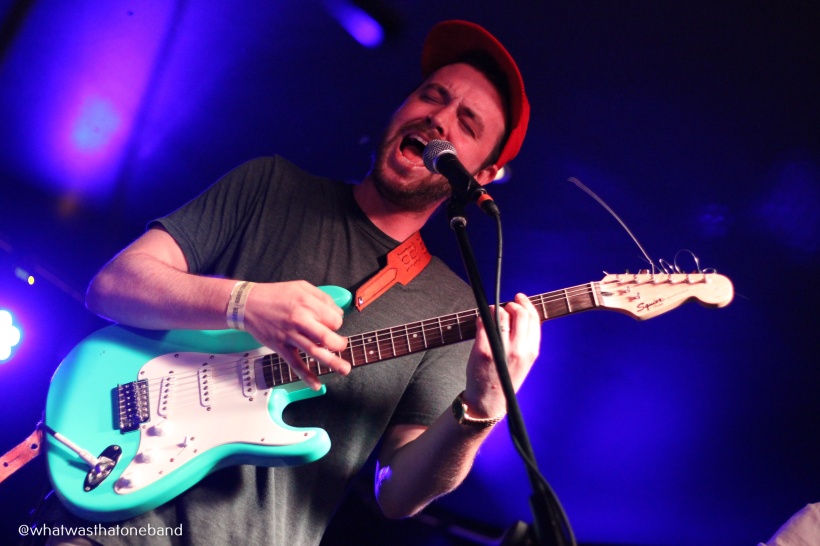 I’m a little disappointed that I missed practically all of this five-piece band’s set whose sound, upon first impression, might not seem very out of the ordinary. But if you listen just a little longer you’ll see that they’re  worth paying attention to. They combine smooth, mellow guitar riffs with a slew of other sounds provided by their keyboard and electronic dynamics. Factor in their slightly more prominent rhythm section (they use a floor tom at some shows), their variety of tempo transitions, their occasional harmonies and…BAM!, You have Significant Others. Funniest part of their night? Catching some of the band mates carry their very drunk (and rather heavy looking friend) out of the bar and to their car. What good friends. 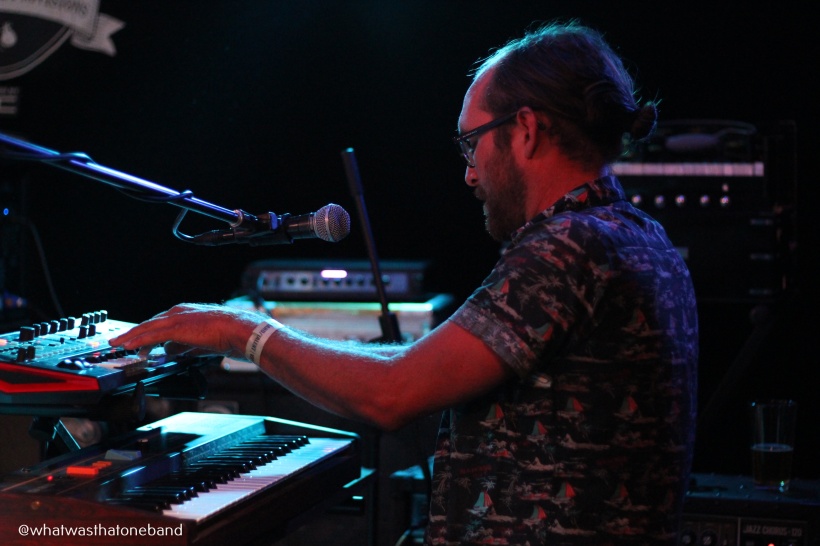 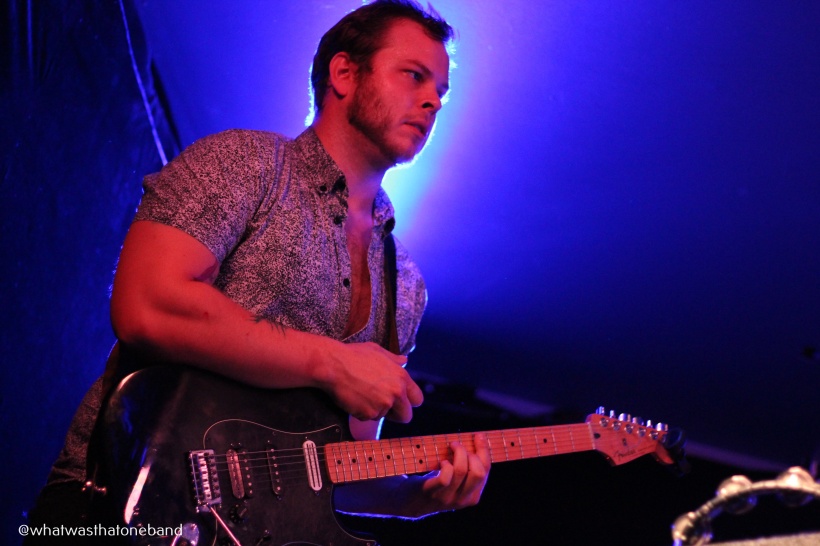 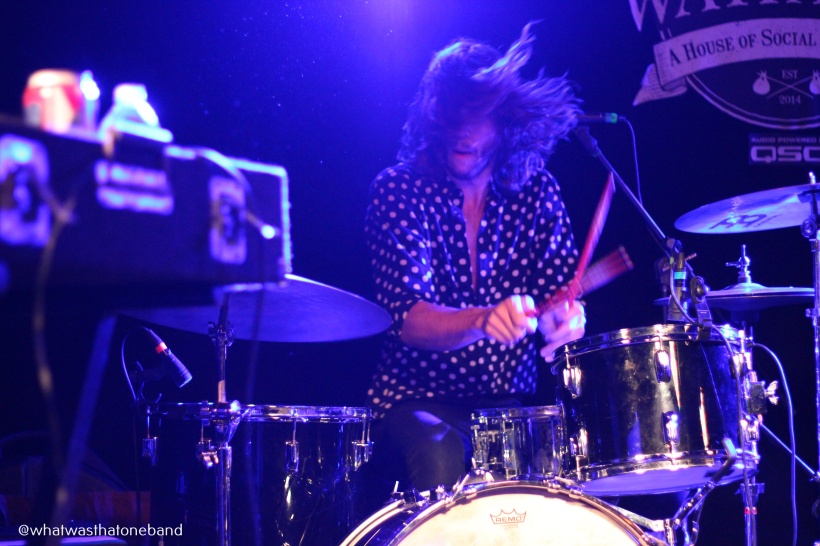 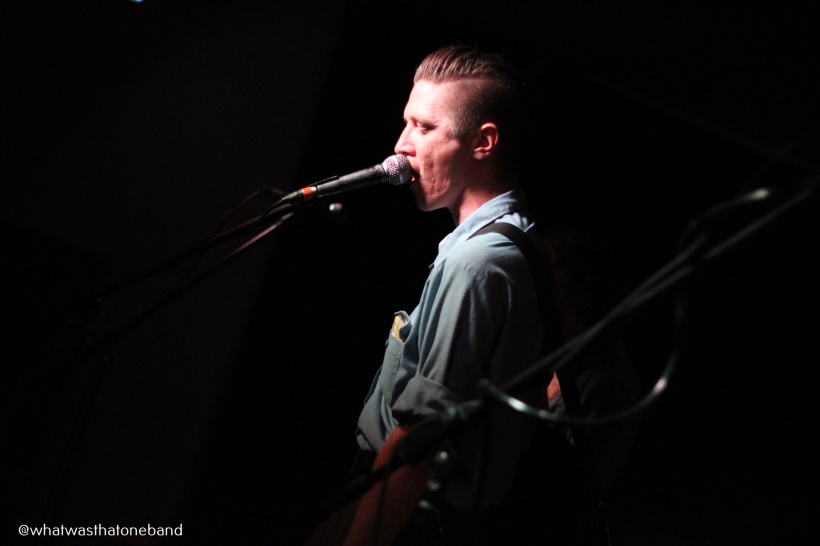 This band has gone through some hefty changes since their last visit to The Wayfarer in the beginning of January. Besides changing their bassist they also added another guitarist and well… they sounded better than ever. Staying true to their blues-rock sound they command the stage with their solid bass riffs, twangy guitar solos, and some pretty strong vocals. While the band as a whole is very energetic on stage, it’s rather hard not to be focused on the frontman Griffin Young because this guy puts on a performance, I mean, it’s almost theatrical. His facial expressions are so intense, that at his most extreme make him appear like he’s in actual physical pain; to some silly ones that might look like he was mimicking Popeye’s “Gya kya kya kya” laugh. Regardless, you can tell this guy is in love with the music and those expressions are just as natural and innate as his voice. 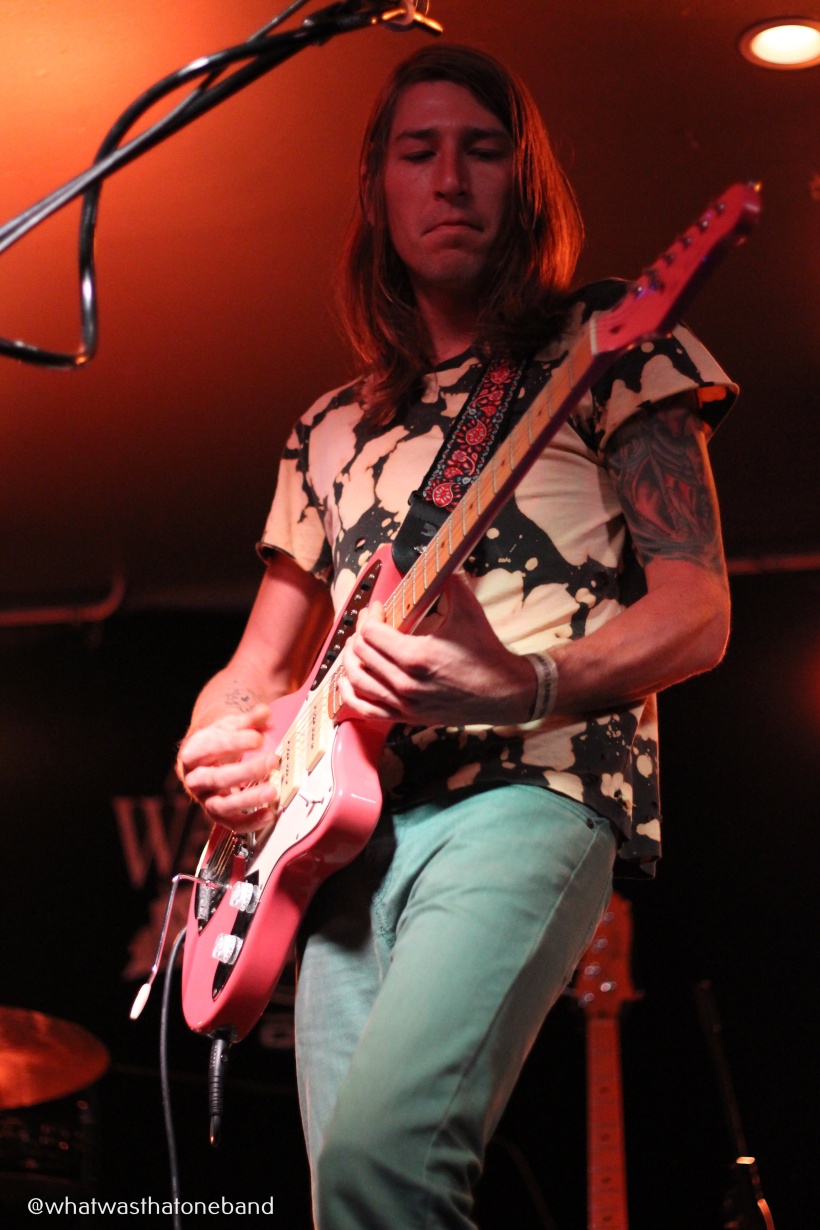 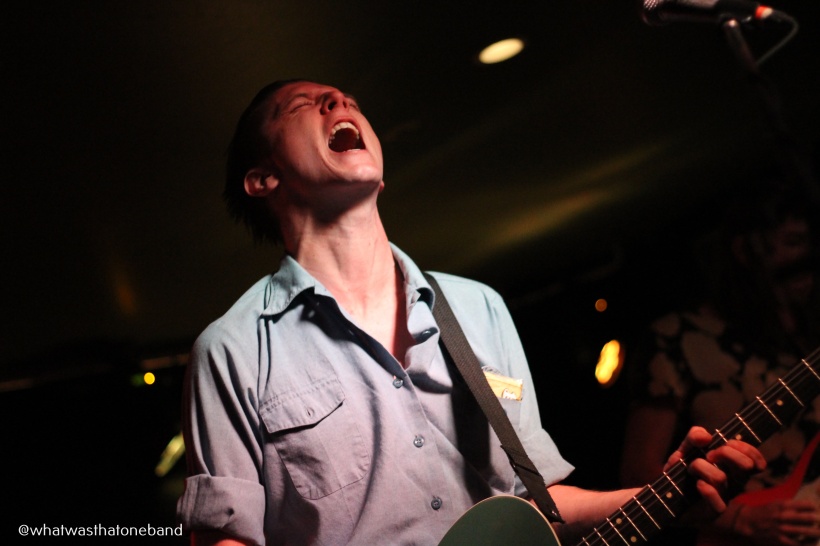 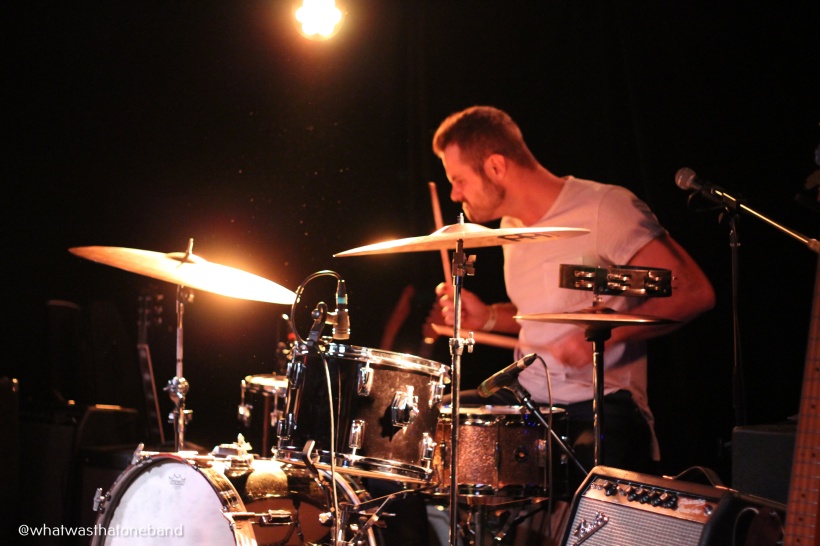 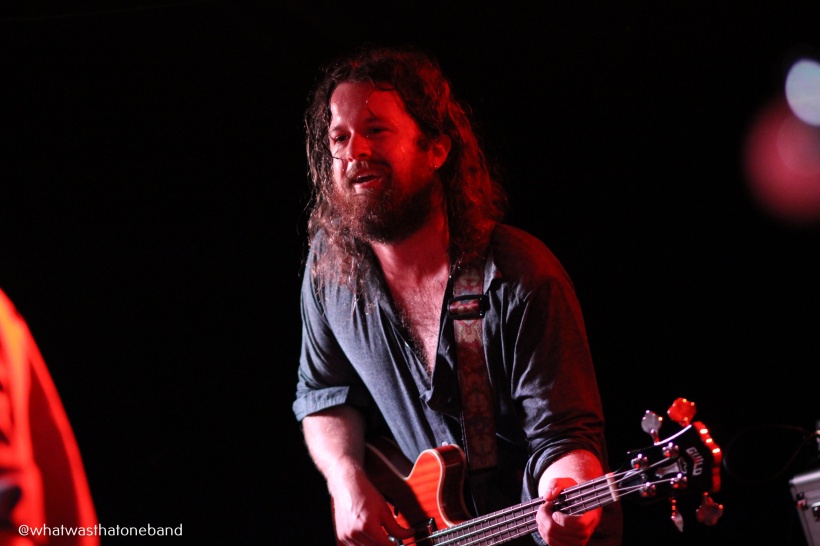 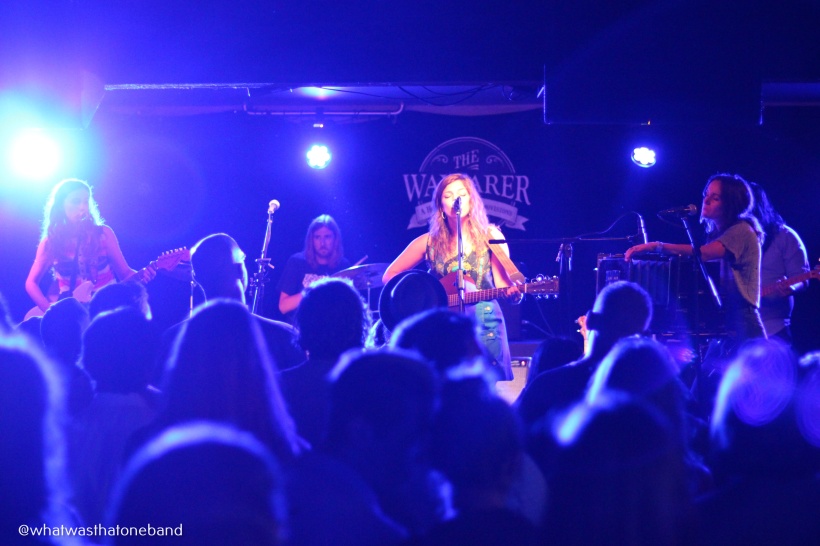 By the time The Wild Reeds came on, the Wayfarer was packed, and after hearing their set, oh man do I understand why. Although they are a five-piece band, The Wild Reeds are fronted by three ladies (Sharon Silva, Mackenzie Howe & Kinsey Lee), and they are truly captivating.  Their music has strong country and folk roots with harmonies that, for a minute, had me spellbound. There are few occasions where I can manage to drag my twin sister to shows, and while she usually tolerates most of the bands she sees when The Wild Reeds started, she flipped. When I found her in the crowd she stopped me and screamed in my ear, “Oh my God I LOVE them!” and then took both of her hands and mimicked CPR gestures to her heart. She never does that. On their newest EP “Best Wishes” the first track on the album “Everything Looks Better (In Hindsight)” is one of the most beautifully written stories of heartache and loss I’ve heard in a long time; I’ve been playing it on repeat for over a week. Keep a lookout for The Wild Reeds: they’ll ensnare your heart, just like mine and my twinsie’s. 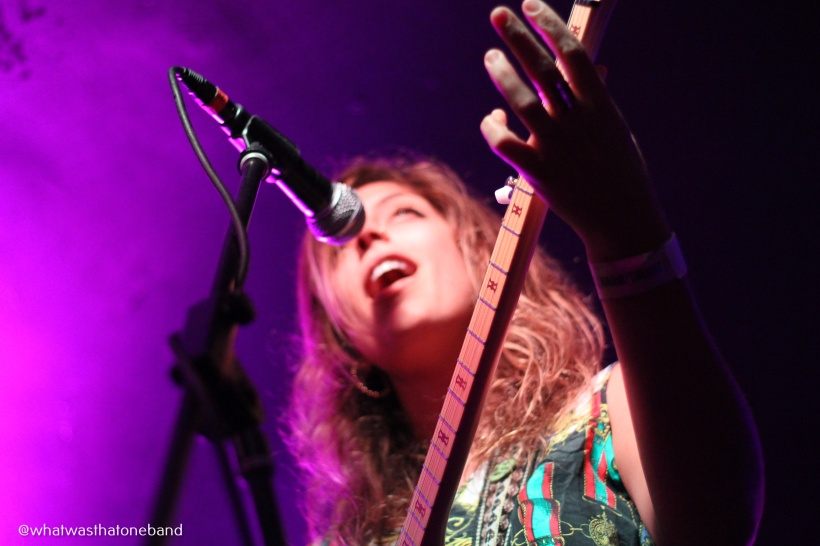 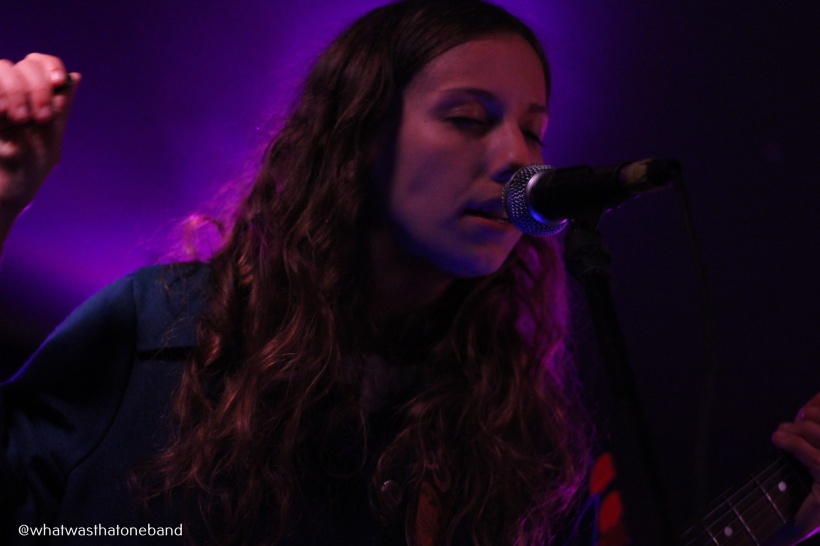 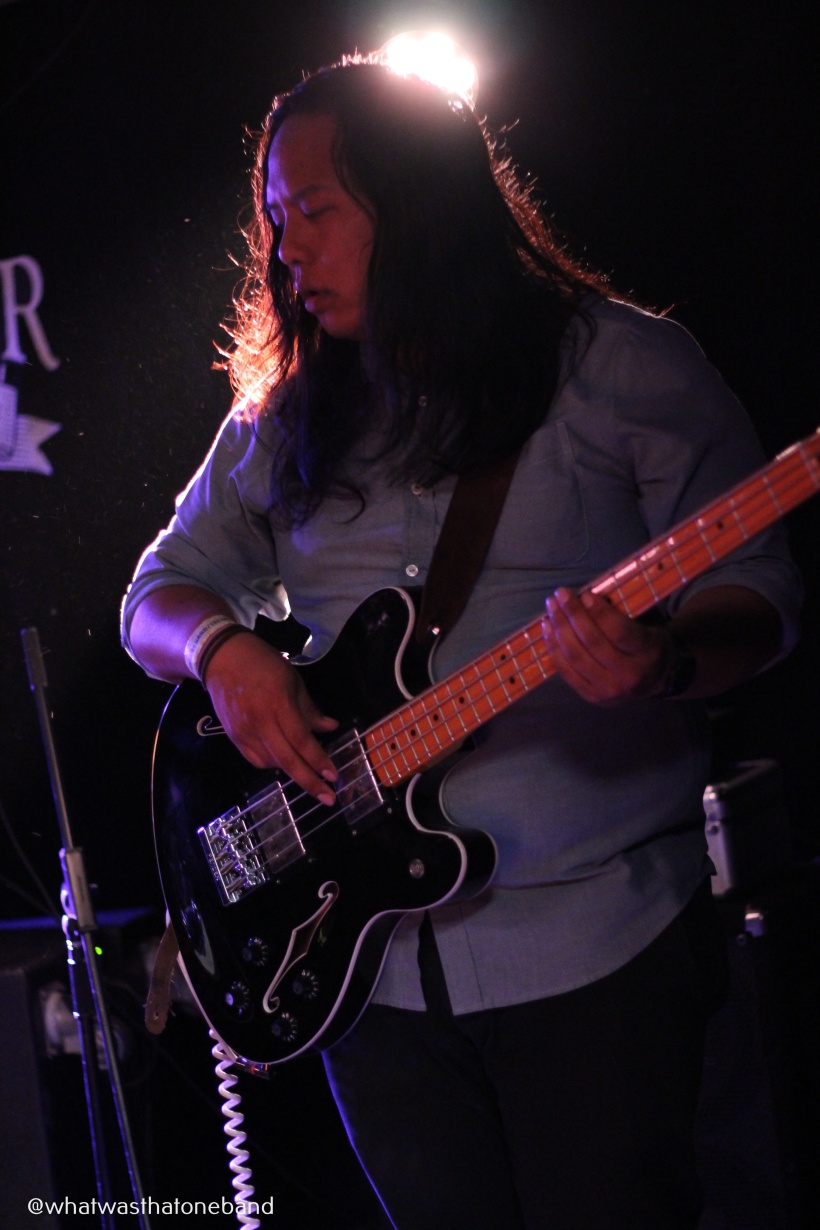 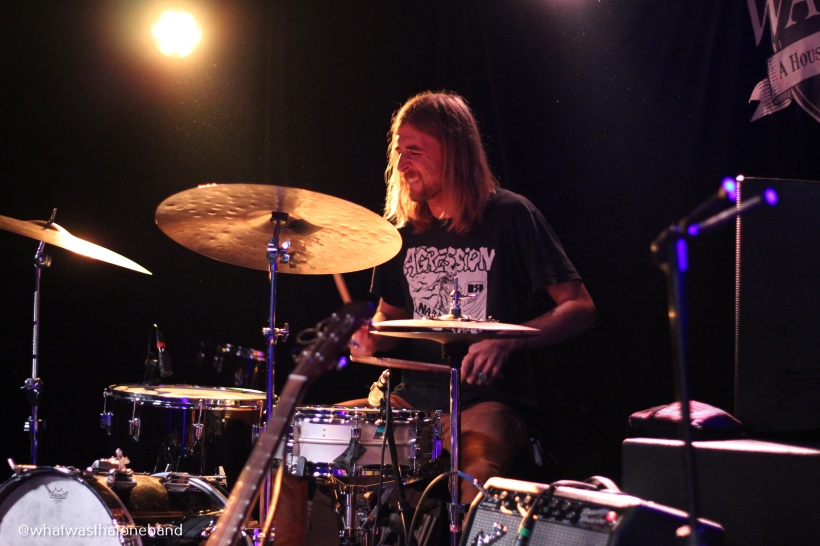